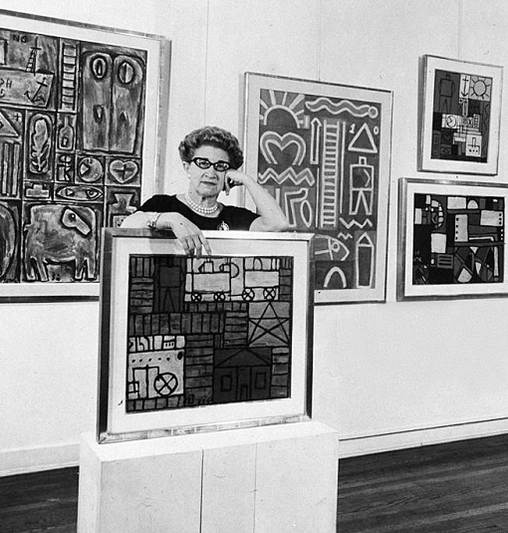 ROSE
​
​​We'd always heard our great aunt Rose Fried was one of the first modern art dealers in New York City. This episode we investigate her life and work as an unrecognized feminist innovator, who represented some of the most famous artists of the 20th century. How did this young woman, who grew up poor in Manhattan around the turn of the century with strict orthodox Jewish parents, become a major player in the art world? It's a story of glamour and hidden romance, hard times and hard drugs. 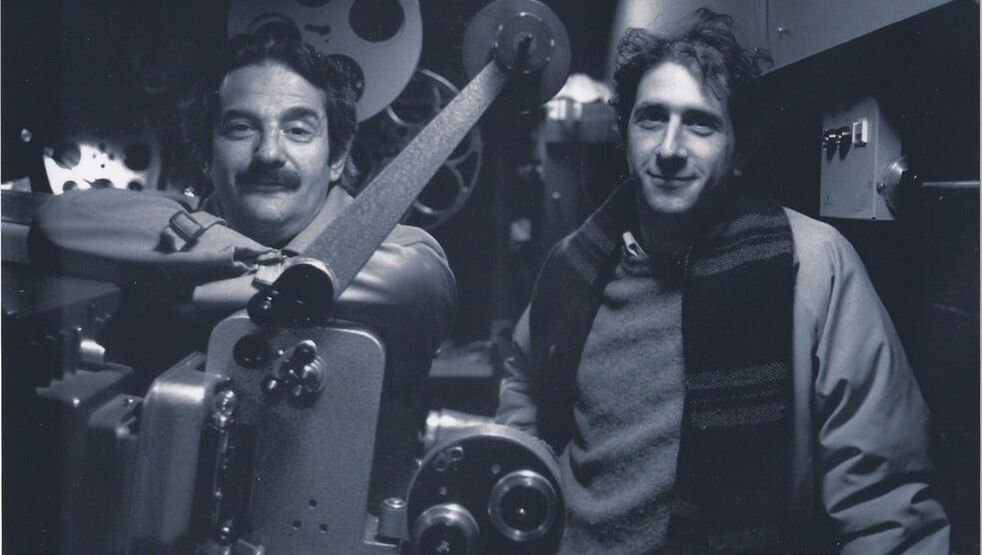 This episode of "Relativity" is about two of our favorite uncles, and provides a peek behind the curtain at the private life of a Warhol superstar. "Ondine" is a story of art theft, forbidden gay love and home-cooked methamphetamine.
Relativity · Ondine
Appearing or mentioned in this episode:
Susan - Mother of Michael Schiller and Lauren Schiller; hosts and producers of Relativity
Roger Jacoby - Susan's younger brother; filmmaker, painter, pianist
Ondine - Roger's husband; aka Robert Olivo aka our "Uncle Bob"; best known for appearing in a series of films in the mid-1960s by Andy Warhol and in Roger's films
Nico - German singer, songwriter, musician, model, and actress in Warhol films, including "Chelsea Girls"
Andy Warhol - American artist, film director, and producer; leading figure in the visual art movement known as pop art
Michael Imperioli - Actor who played Ondine in the film "I Shot Andy Warhol"