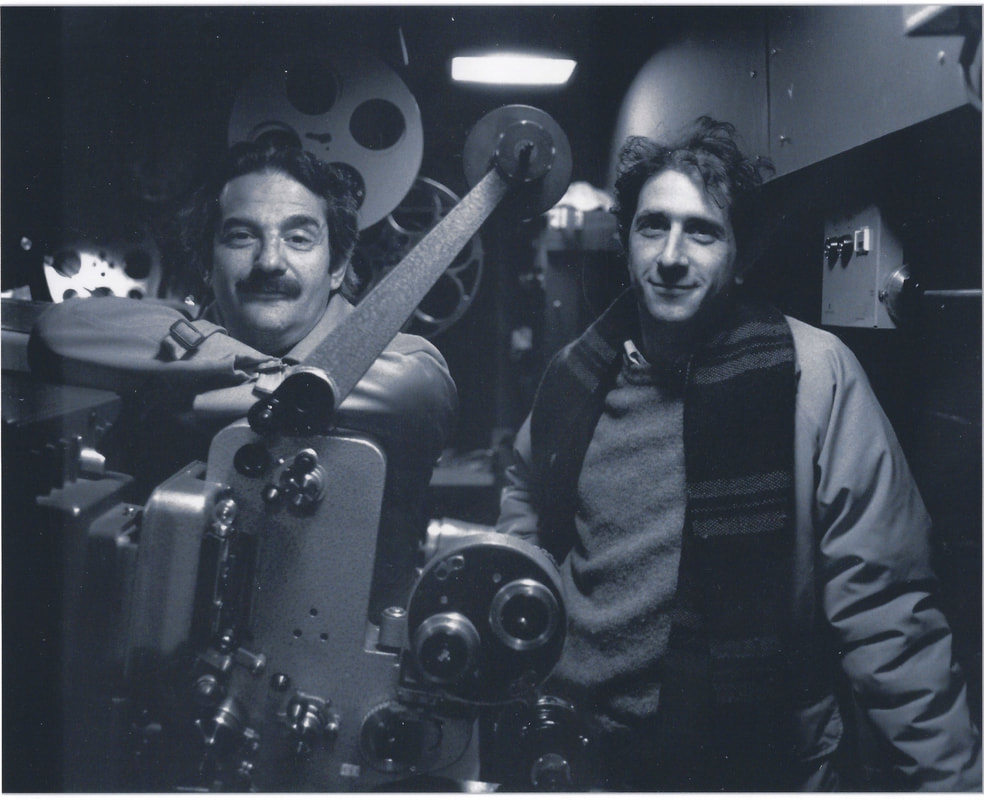 Ondine and Roger
pilot episode "ONDINE"
​
​A story of art theft, forbidden gay love and home-cooked methamphetamine. This episode is about two of our favorite uncles, and provides a peek behind the curtain at the private life of a Warhol superstar.
​
Special thanks to the Wadsworth Atheneum Museum of Art for including this episode in their exhibition:
Discovering 'Rose Fried's Nephew' by Alice Neel